On November 26, Ed Grefenstette, CEO/Chief Investment Officer of The Dietrich Foundation, will speak in 161 Mendoza from 3:30-5:00pm regarding the exploding role of private equity/venture capital in emerging global markets, with an emphasis on China VC.  Among U.S. institutions, The Dietrich Foundation has been at the forefront of VC investing in China since 2005, with its investment team spending ~10 weeks a year on the ground in Greater China conducting market/VC manager due diligence.  Through its VC relationships, the Foundation has been an early investor in such leading Chinese companies as Alibaba (NYSE: BABA), Xiaomi (HK: 1810), Didi Chuxing, Musical.ly, DJI, and Pinduoduo (NASDAQ: PDD).

Please save your spot and REGISTER for this event. 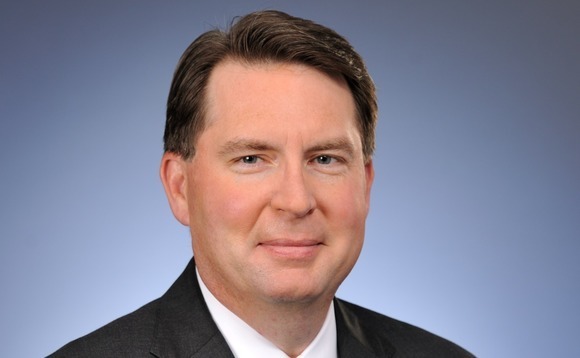 Based in Pittsburgh, The Dietrich Foundation is a Pennsylvania charitable trust created through the extraordinary charitable vision and generosity of William (Bill) S. Dietrich II, who passed away in October 2011. For more information, visit their website.